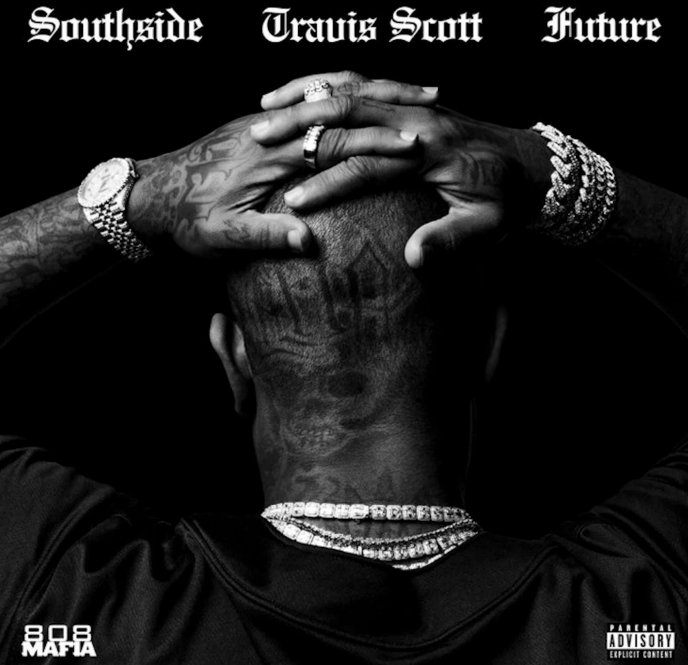 Southside and Future link up on a new track titled “Hold That Heat,” featuring Travis Scott.

Since August 2, 2021, when a CDQ snippet of the song surfaced on the web and Southside confirmed it in some Instagram remarks, Southside, Future, and Travis Scott have been working on a collaborative effort in the vault.

The misfortunes that occurred at the ASTROWORLD Festival suggested that it needed to be rescheduled. Southside, on the other hand, announced a release date sometime later.

The new track, however, is now out, complete with a music video. This is Travis’s second new release since before his birthday, when he released “ESCAPE PLAN” and “MAFIA,” with his first new feature since then being on Kanye West’s “PABLO” for DONDA 2.

Yeah, I came out the streets with a demon, yeah
Stay high and creep low Lamborghini, yeah
I’m clutchin’ the pole, I’m a stinger, yeah
I got a main b**ch but I mingle, yeah
I’m drowning this pill with some lean, yeah
The hook on the chopper, Kareem, yeah
I’m poppin’ these bitches like a bean, yeah
She sit in the coupe and she eatin’, yeah
I said I want smoke then achieve, yeah