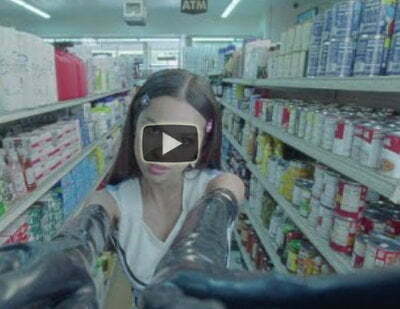 “Good 4 U” was released on May 14, 2021, via Geffen and Interscope Records, as the 3rd single from Rodrigo’s debut studio album, Sour (2021). The song was announced on May 10 via Rodrigo’s social media. It was written by Rodrigo and its producer Dan Nigro.

The song is ablending pop-punk, pop rock, teen pop, grunge, and emo, “Good 4 U” is set to electric guitars and drums, with lyrics addressing a former lover who moved on very quickly after a breakup.