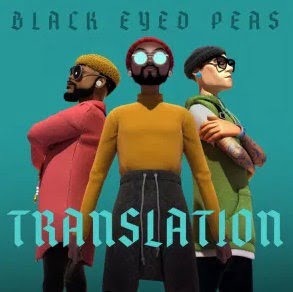 The Black Eyed Peas and Shakira originally recorded the demo in 2008 for the album The E.N.D. (2009). The song failed to make the final cut for the album because it didn’t fit cohesively with the other songs.

will.i.am decided to record a version of the song of just him and Shakira that was supposed to be released on his album #willpower (2013) but was scrapped. The song was redone in 2020 for the Black Eyed Peas eighth studio album Translation (2020).