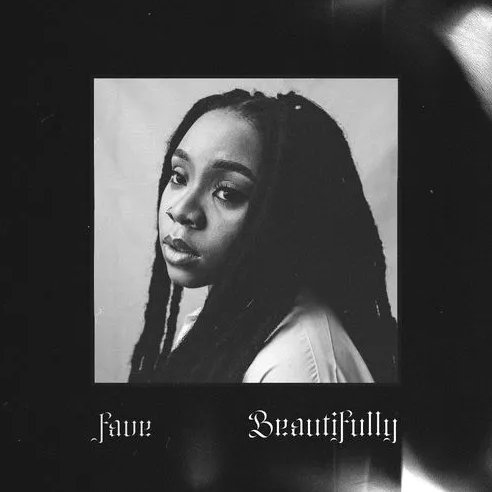 Nigerian rave of the moment, Fave releases a new track titled “Beautifully.” This was actually released before her fan favorite “Baby Riddim” which has been raving.

In light of her fast turn of events, she has been diverted from other Nigerian female singers but has been named among the New Generational artists like Tems, GoodGirl LA, Ayra Starr, Liya amongst others due to her sound. She has been projected to carry on the legacy of the female musicians laid down by legendary musicians like Asa, Tiwa Savage, Yemi Alade, and others.

Fave SZN has caught the eyes of top dawgs in the Nigerian entertainment industry including the likes of Olamide, Don Jazzy, Fireboy DML, and others who all followed her on Instagram. She has been projected to be Olamide’s record label YBNL new Princess.