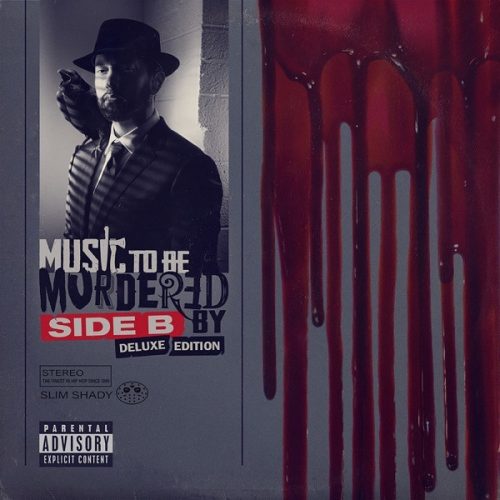 Eminem comes through with a new track titled “Gnat.” The new song came off his just-released album titled Music To Be Murdered By – Side B (Deluxe Edition).

Music to Be Murdered By: Side B has been rumored all over the Internet. One of the first elements that made fans believe in the existence of the album was the fan-made short teaser with the voice-over of Alfred mentioning the B-side, and showing never-seen-before photos of Eminem with a crow on his shoulder. On December 18th, 2020 Eminem released the deluxe version of the album with additional 16 tracks — including skits and interlude, — and was accompanied by a music video called “GNAT”.

Eminem – She Loves Me