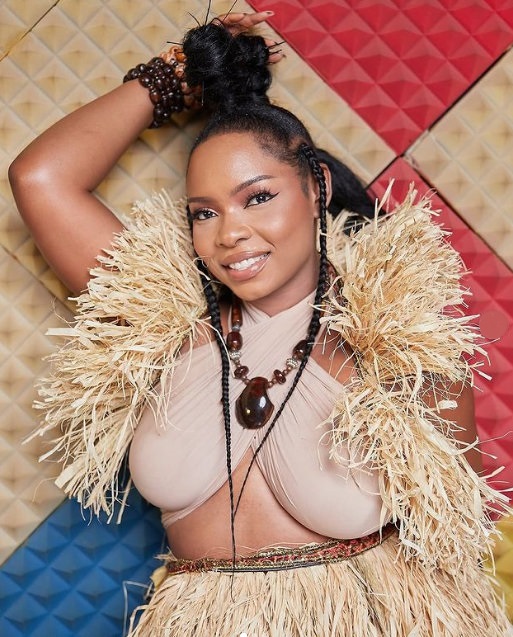 Yemi Alade was raised in a multi-ethnic home from Nigeria, Her father James Alade was a commissioner of police from Ondo State, Nigeria while her mother Helen Uzoma is a native of Abia State, Nigeria. According to Yemi, She taps from the Igbo and Yoruba ethnicities of her parents. Alade attended secondary School at Victory Grammar School, Ikeja, and the University of Lagos, Nigeria.

Yemi Alade participated in a TV talent show called Peak Talent Show where she emerged winner during her university education. That was Alade’s debut appearance on TV and where she gained popularity. She was then signed to Effyzzie Music Group. Yemi Alade‘s net worth is estimated to be about $5 million USD. 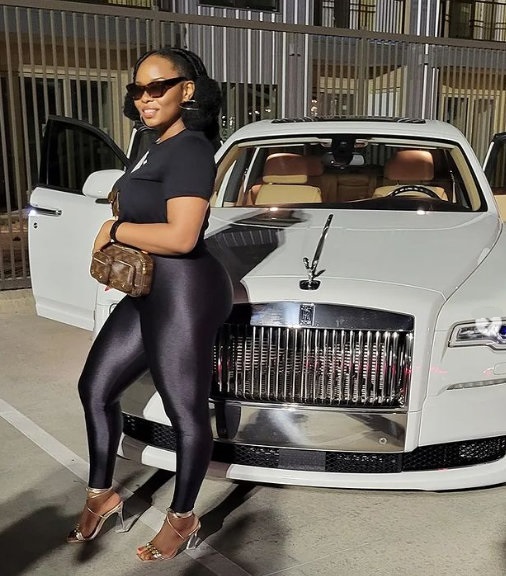 Yemi Alade had her first hit with her single “Johnny” in 2014. Ever since She has gained prominence in the music industry and is considered one of the biggest artists in Africa. Following the releases of her albums King of Queens and Mama Africa with the huge commercial success recorded for both albums, this made her embark on world tours consecutively.

Alade sings in English, Igbo, Pidgin, Yoruba, French, Swahili and Portuguese. Her music has been of influence in many African countries and the world as she is acclaimed “Mama Africa” for her versatility in using different African languages and attires in her songs and music videos.

Ymi Alade was mentioned on 9 June 2020, to be among the forefront artists/musicians from across the world to perform at The Global Goal: Unite for our future sponsored by the Global Citizen aimed to highlight the disproportionate impact of the COVID-19 pandemic especially in the most remote places in Africa and across the world. On 27 June 2020, Yemi Alade performed in the Global Goal: Unite for Our future alongside Miley Cyrus, Shakira, J Balvin, Jennifer Hudson, Coldplay, Usher, Christine, Justin Bieber, Quavo, and the Queens, and Chloe X Halle.