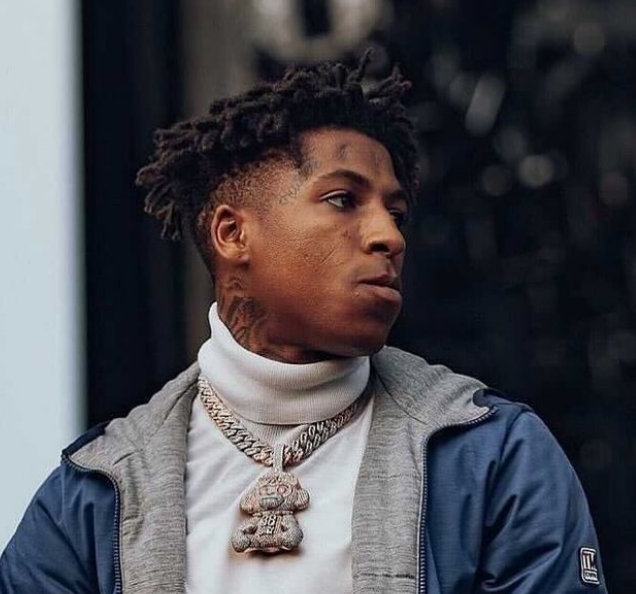 NBA Youngboy was born on October 20, 1999, in Baton Rouge, Louisiana. He broke his neck while wrestling as a toddler, the injury requiring a head brace until the spine healed. The brace left permanent scars on his forehead. NBA Youngboy was raised mainly by his maternal grandmother due to his father being sentenced to 55 years in prison. He dropped out of ninth grade and was arrested for robbery and sent to a detention center in Tallulah, Louisiana. While there, he began writing lyrics for his debut project.

After he was released from the detention center, Gaulden’s grandmother died of heart failure and Gaulden moved in with his friend and fellow Baton Rouge rapper, NBA 3Three (also known as OG 3Three). The two then used acts of criminality to begin to pay for studio time. NBA Youngboy’s net worth is estimated to be about $6 million USD. 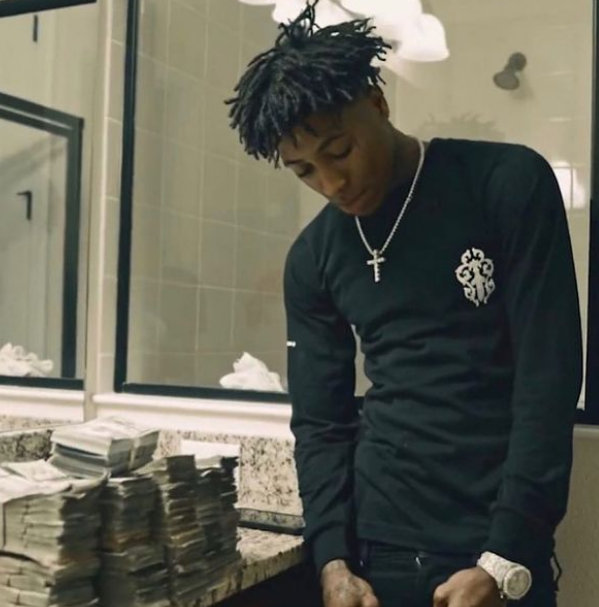 NBA Youngboy first began producing music with a microphone he bought from Walmart when he was fourteen years old. He released his first mixtape, Life Before Fame in 2015. A string of other mixtapes followed including Mind of a Menace, Mind of a Menace 2, and Before I Go. NBA Youngboy attracted attention with his October 2016 mixtape, 38 Baby which featured fellow Baton Rouge natives, Boosie Badazz, Kevin Gates, and fellow rappers Stroke Tha Don and NBA 3Three.

In November 2016, NBA Youngboy was arrested in Austin, Texas on suspicion of attempted first-degree murder in connection with an alleged drive-by shooting. While in jail in East Baton Rouge Parish, Louisiana, NBA Youngboy re-released his two mixtapes, Before I Go and Mind of a Menace 3. Gaulden was released from prison in May 2017 after taking a plea deal and posting bail. A week after leaving prison, Gaulden released the single, “Untouchable”.

NBA Youngboy dropped six independent mixtapes, and constantly garnered a cult following through his work. In late 2017, He was signed to Atlantic Records. In January 2018, NBA Youngboy released the single “Outside Today”, which peaked at number 31 on the Billboard Hot 100 chart. The song became the lead single for his debut studio album Until Death Call My Name (2018) which peaked at number 7 on the US Billboard 200.

In October 2019, Gaulden released the single “Bandit” with Juice Wrld, which became his first top-ten single. A week later, Gaulden released AI YoungBoy 2 (2019), which debuted at number one on the Billboard 200. It included the singles “Self Control”, “Slime Mentality” and “Make No Sense”. In April 2020, he released 38 Baby 2, becoming his second chart-topping project on the Billboard 200. Later that year, Gaulden released his second studio album Top (2020), which followed suit as his third chart-topping project in less than a year.In September 2021, Sincerely, Kentrell (2021) was released from prison, topping the charts again, making him the third artist besides 2Pac and Lil Wayne to have a chart-topping album while incarcerated.