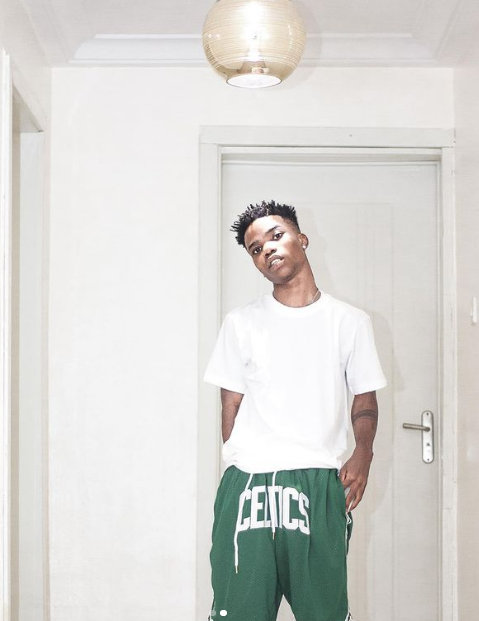 Lyta is a Nigerian singer and songwriter. He signed a record deal with YBNL Nation in 2018 but left the label in May 2019 after having a disagreement with the label owner Olamide. He released the 5-track debut EP Id in 2019.. Lyta’s networth is estimated to be about $200,000 USD.

Being a native of Kwara State, Lyta was born into the family of Mr. and Mrs. Rahim. He was raised in Ajegunle and was also a member of “Ile Kewu”, a music group at his local mosque. 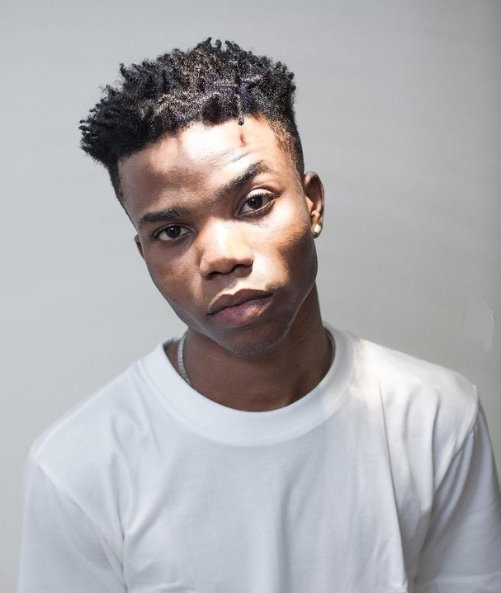 Lyta left YBNL Nation due to personal and contractual issues in 2019. After his exit fromYBNL, he linked up and signed with Doro Musik Gang and released the Killer Tunes-produced track “Monalisa” on 12 July 2019. The visuals for “Monalisa”, which was directed by Director K, amassed over 500,000 views within a month after its release.

A few weeks after the release of “Monalisa”, Davido reached out to Lyta about recording an official remix with him. Following their agreement, Davido and Lyta flew to Dakar for the remix and video shoot.

Lyta released the Afrobeat track “Worry” on 6 December 2019; it was produced by Killer Tunes.The visuals for “Worry” was shot and directed by Simplicity Visual Studios in London.