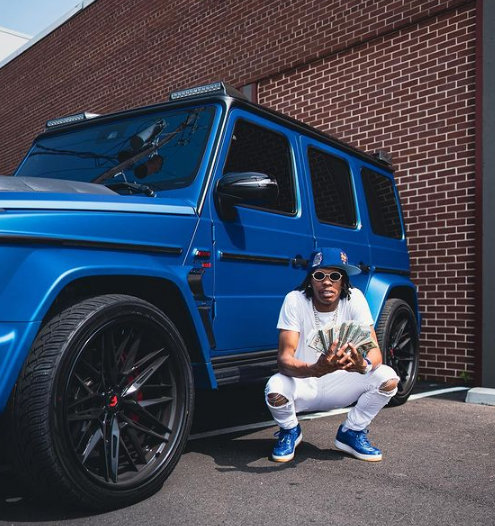 Dominique Armani Jones, popularly known as Lil Baby, is an American rapper. He was born (December 3, 1994) in Atlanta, Georgia in the Oakland City neighborhood. He was two years old when his father left the family, leaving his single mother to raise him and his two sisters. While he was not struggling academically, Lil baby would repeatedly get in trouble, resulting in him dropping out of Booker T. Washington High School in the ninth grade.

Lil baby was charged for possession with intent to sell among other charges in early 2012. His original lawyer urged him to take a two-year plea deal, but Lil baby refused, and acquired a new lawyer. This new lawyer placed Jones in a special program that would only hold him for a year. He got into an altercation with a white prisoner over racial comments, while in this program. After, Lil baby’ sentencing was replaced with the original 2-year deal. He had a charge of possession of marijuana for less than an ounce later in 2013. In 2014, he was arrested again and charged with possession of marijuana with intent to sell among other things. After being incarcerated for two years, he began his rap career with 4PF (4 Pockets Full) and Quality Control Music.

Lil baby has a son, Jason, from a previous relationship with former girlfriend, Ayesha. Sometime in 2016, Lil baby started dating model and entrepreneur Jayda Cheaves. She appeared in the music video for his song “Close Friends”. On February 18, 2019, Jayda gave birth to their son, Loyal.

Lil baby visited the White House with the family of George Floyd marking one year since Floyd’s murder in May 2021. Jones also met with Vice President Kamala Harris.

On July 7, 2021, Lil baby was arrested on a drug charge by police in Paris, France after going to Paris Fashion Week alongside names like Kanye West and James Harden (who was stopped by the police). They were soon released. Lil baby’s networth is estimated to be about $5.5 million USD. 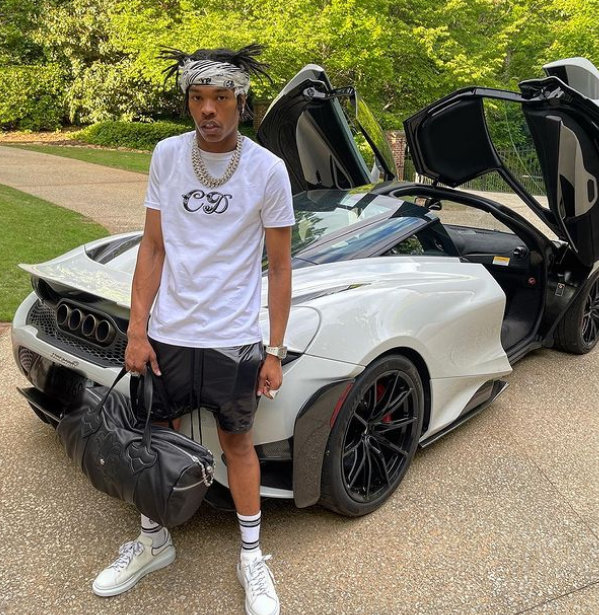