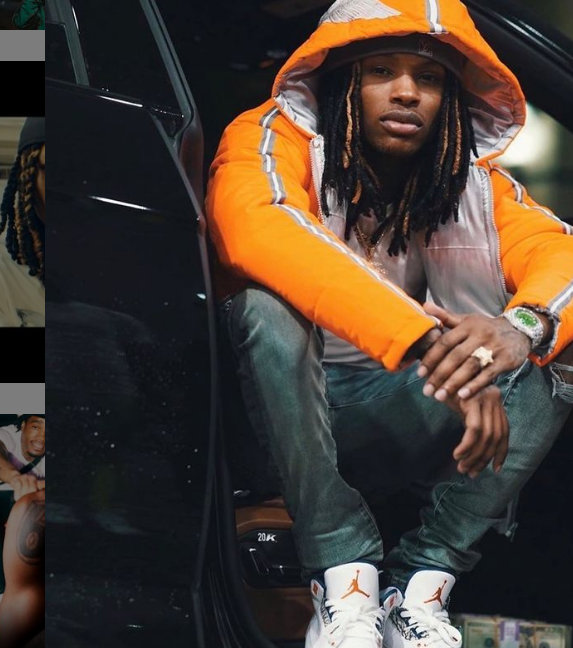 King Von was born on August 9, 1994, in Chicago, Illinois. He had six half siblings from his father and three siblings from his mother, Taesha, who he was raised by. His father, Walter E. Bennett, known as Ada Park Silk, was in and out of his life due to his incarcerations. He was shot and killed when Von was 11. Von would pay tribute to his father in multiple songs, notably in the song “Exposing Me”.

At age 16, Von went to jail for the first time. This would only be the start of a long course of legal troubles for him. In 2014, he was accused of a shooting that killed one and wounded another. Von was eventually acquitted after a trial by jury. Subsequently, King Von took to rapping, collaborating with Lil Durk.

King Von was involved in an altercation with Quando Rondo in an Atlanta nightclub on November 6, 2020, at around 2:15 am. The dispute quickly escalated into gunfire, in which Bennett was shot multiple times. He was subsequently transported to a hospital in critical condition and died there later that day; he was 26 years old. King Von’s net worth is estimated to be about $750,000 USD. 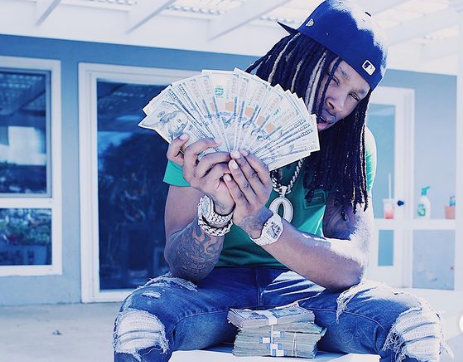 He was signed to Lil Durk’s record label Only the Family and Empire Distribution. on released his single “Crazy Story” on December 6, 2018, and it became his breakout single.

“Crazy Story 2.0” featuring Lil Durk was released, and a subsequent music video was later released on May 20 of that month and peaked at number four on the Bubbling Under Hot 100 chart In May 2019. On September 13, 2019, a third rendition of the single called “Crazy Story Pt. 3” was released. On July 9, 2019, Lil Durk and King Von released their collaborative single “Like That”. On September 2, 2019, Von released his single “What It’s Like”.

Detroit rapper Sada Baby’s single “Pressin” was released featuring King Von on January 10, 2020, . On February 21, 2020, Von released “Took Her to the O”, which went on to become one of his most popular songs. It was included on his mixtape, Levon James, released on March 6, 2020, which peaked at number 63 on the Billboard 200.

On October 9, 2020, King Von released “I Am What I Am”, featuring New York rapper Fivio Foreign. This release was in anticipation of his debut studio album Welcome to O’Block, released on October 30, 2020.