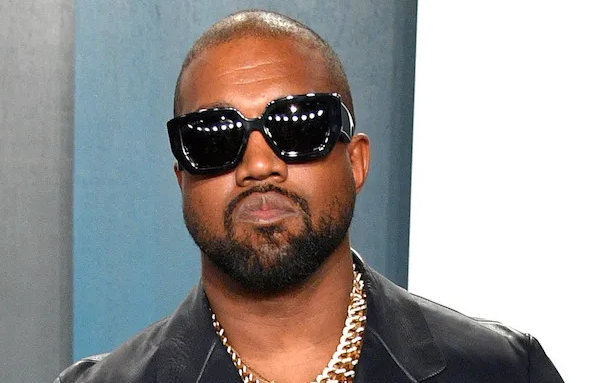 Kanye Omari West also known as Kanye West was born on June 8, 1977, in Atlanta and raised in Chicago, and legally named Ye since October 2021. He is an American rapper, record producer, and fashion designer.

He was three years old when his parents divorced, he moved with his mother to Chicago, Illinois. His father, Ray West, is a former Black Panther and was one of the first black photojournalists at The Atlanta Journal-Constitution. His mother, Dr. Donda C. West (née Williams), was a professor of English at Clark Atlanta University, and the Chair of the English Department at Chicago State University, before retiring to serve as his manager. Kanye West was raised in a middle-class environment, attending Polaris School for Individual Education in suburban Oak Lawn, Illinois, after living in Chicago. Kanye West relocated with his mother to Nanjing, China at the age of 10, where she was teaching at Nanjing University as a Fulbright Scholar.

Kanye West showed love for music and arts at an early age; he began writing poetry when he was five years old. Ye started rapping in the third grade and began making musical compositions in the seventh grade, eventually selling them to other artists. At age thirteen, West wrote a rap song called “Green Eggs and Ham” and persuaded his mother to pay for time in a recording studio. Kanye West crossed paths with producer/DJ No I.D., with whom he quickly formed a close friendship. No I.D. soon became West’s mentor, and it was from him that West learned how to sample and program beats after he received his first sampler at age 15.  After graduating from high school, West got a scholarship to attend Chicago’s American Academy of Art in 1997 and started taking painting classes; soon after, he moved to Chicago State University to study English. He soon realized that his busy class schedule was disturbing to his musical work, and at 20 he dropped out of college to pursue his musical career. This displeased his mother, who was also a professor at the university. Kanye West‘s net worth is estimated to be about $1.8 Billion USD. 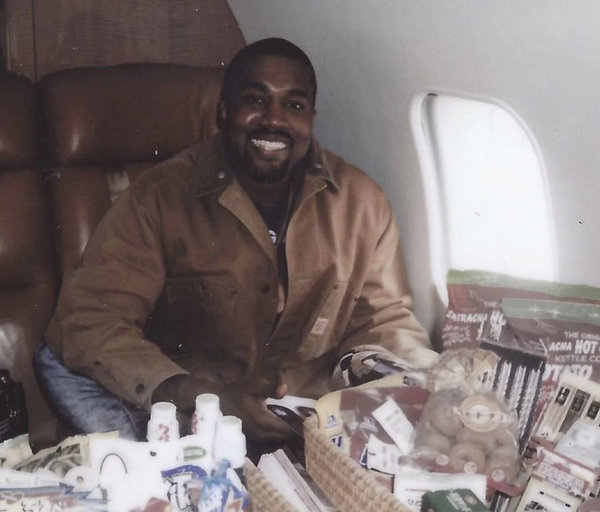 Kanye West’s musical career is defined by frequent stylistic shifts and different musical approaches. In the following years since his debut, Ye has both musically and lyrically become an increasingly innovative approach to craft progressive hip-hop music while preserving accessible pop awareness. Kanye West gained recognition as a producer for Roc-A-Fella Records in the early 2000s, producing singles for several famous artists. The intention of pursuing a solo career as a rapper made Kanye West release his debut album, The College Dropout (2004), to critical and commercial success, and founded the record label GOOD Music.

Ye went on to explore a variety of musical genres on subsequent acclaimed albums, including Late Registration (2005), Graduation (2007), and 808s & Heartbreak (2008). Drawing inspiration from maximalism and minimalism respectively, his fifth album My Beautiful Dark Twisted Fantasy (2010) and sixth album Yeezus (2013) were also released to demanding and commercial successes. Kanye West also broadened musical styles on The Life of Pablo (2016) and Ye (2018), and explored Christian music on Jesus Is King (2019). After a series of delays, Kanye West’s highly anticipated tenth album, Donda, was released in 2021. West’s discography also includes the full-length collaborative albums Watch the Throne (2011) with Jay-Z and Kids See Ghosts (2018) with Kid Cudi.

Kanye West’s blunt views and life outside of music have received high media coverage. He has been a constant source of controversy for his conduct at award shows, on social media, and in other public settings—his audacious comments on the music and fashion industries, U.S. politics, race, and slavery have been generally polarized. His Christian faith, as well as his marriage to Kim Kardashian, have also been sources of media attention. West is frequently lauded as one of hip hop’s greatest artists, with his music being recognized as some of the best-selling and most critically acclaimed in the industry. As a fashion designer, he has collaborated with Nike, Louis Vuitton, The Gap, and A.P.C. on both clothing and footwear, and has most prominently resulted in the Yeezy collaboration with Adidas beginning in 2013. In 2020, he launched an ultimately unsuccessful independent presidential campaign that primarily advocated for the consistent life ethic. He is the founder and head of the creative content company DONDA.

Kanye West is one of the world’s best-selling music artists, with more than 160 million records sold worldwide. He has won a total of 22 Grammy Awards, making him one of the most awarded artists of all time, and the second most awarded rapper. Among his other awards are the Billboard Artist Achievement Award, a joint-record three Brit Awards for Best International Male Solo Artist, and the Michael Jackson Video Vanguard Award.[16] Six of his albums were included on Rolling Stone’s 2020 500 Greatest Albums of All Time list; the same publication named him one of the 100 Greatest Songwriters of All Time. West is the tied holder for the most albums (four) topping the annual Pazz & Jop critic poll, a distinction he shares with Bob Dylan. To date, West has the 5th most appearances on the Billboard Hot 100, amassing 133 chart entries. Time magazine named him one of the 100 most influential people in the world in 2005 and 2015.