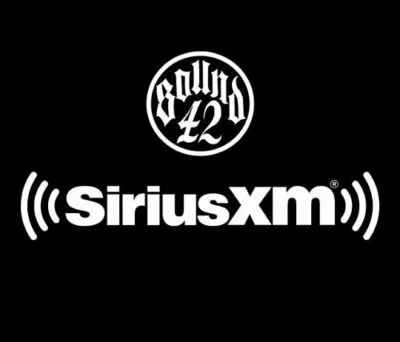 “Life Of The Party” is another brand new Single by Kanye West and André 3000. The song is an unreleased track by Kanye West recorded during his DONDA sessions. It features a guest verse from André 3000.

As part of the surrounding narrative of the 2021 Kanye/Drake beef, the track was leaked one week after DONDA’s official release by Drake himself on his special radio show Sound 42, a program broadcast in promotion of his new album Certified Lover Boy on September 4th, 2021.

The song was also featured in a since-deleted video posted on Consequence’s Instagram and reportedly also played at Kanye’s Las Vegas private listening party on July 18, 2021.