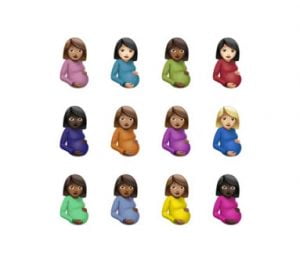 “Fair Trade” marks the fourth collaboration between Drake and Houston rapper Travis Scott, following “Company,” “Portland,” and “Sicko Mode,” the latter of which was certified Diamond by the RIAA in December 2020.

On April 9, 2019, Drake first announced that he was working on a new album during the London stop on his Assassination Vacation Tour. In June 2019, Drake once again teased his progress on the album via Instagram.

Drake – Lie To Me