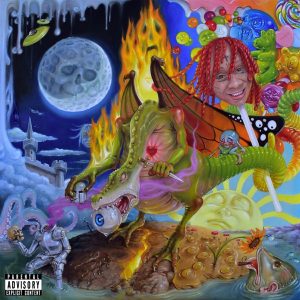 The collaboration was first hinted at by Trippie’s manager in July 2021, who suggested in an Instagram live that X might appear on Trip at Knight.

Juice WRLD & Trippie Redd – Tell Me U Luv Me