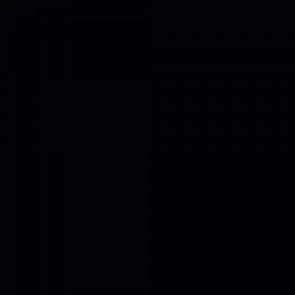 Kanye West has been teasing fans with his new album DONDA for quite some time now although, after every single listening party, he has failed to deliver the album. Donda which is Kanye West’s tenth studio album, released on August 29, 2021. The record is named after Kanye’s late mother, Donda West.