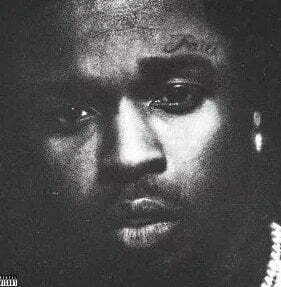 This song marks the second posthumous collaboration between Pop Smoke and Dread Woo, as well as TRAVI’s second feature on this album. It is unknown at the moment if this song was being worked on while Pop was alive.