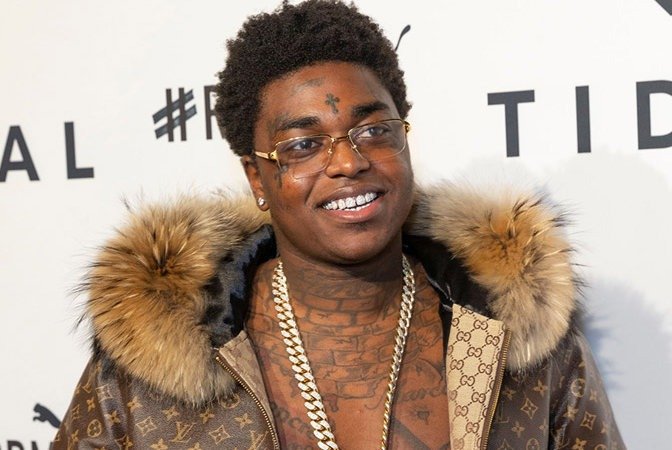 Kodak black and his crew were targeted by shooters at a Mcdonald’s in Tallahassee Florida leaving one of his security guards in a critical condition. The shooting took place around 3:00 AM on Monday morning when a shooter who was following them opened fire from a vehicle. Koak was able to escape, but one of his security guards was shot in the leg, and needed surgery as one of the bullets hit an artery.