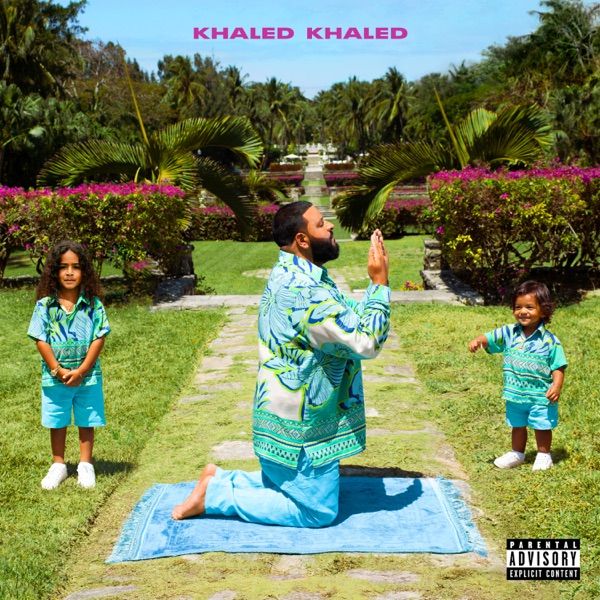 On July 13, 2020, Khaled announced via Instagram the ensuing release of two singles, each of which would feature Drake. Two days later, he revealed that the singles would be titled “POPSTAR” and “GREECE.” This was also the official announcement of the album’s title. The two singles were released on the 17th.