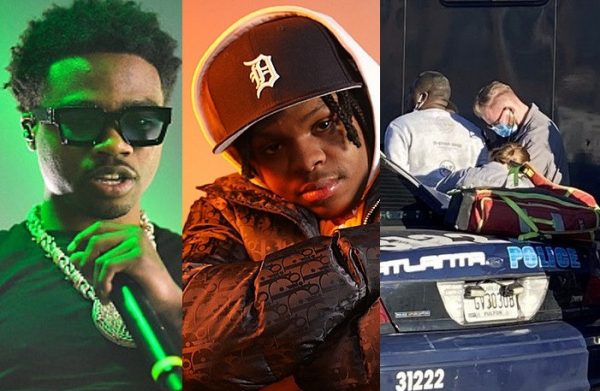 Three people were reportedly shot in Atlanta during the filming of a music video for the rappers Roddy Ricch and 42 Dugg on Sunday, February 21st.

Police responded to a shooting on Wells Street in southwest Atlanta at about 4 p.m. When they got there, they found a man, Peter Cook, 39, grazed by a round of gunfire and was treated at the scene by emergency paramedics.

Two other people, Antoine Blake, 25, and Vernon Moulder, 29, were shot during the same incident and took themselves to Grady Memorial Hospital in order to treat gunshot wounds.

Witnesses told WSB-TV there were a lot of gunshots shots that quickly scattered about 50 people on the set. 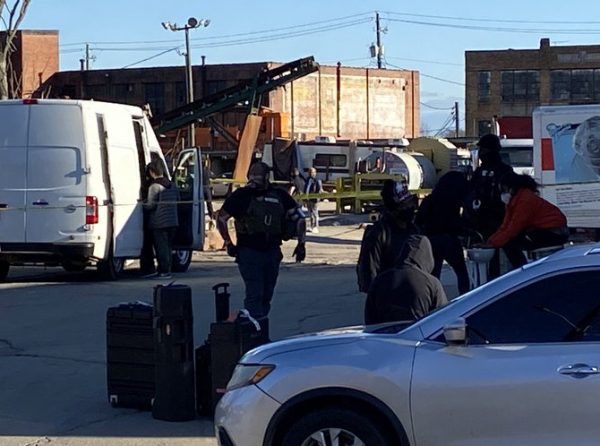 “Everyone started running, trying to get out. Or take cover, lot of places to take cover in there,” Teresa Lakes said.

Lakes was reportedly on the set as a medic to take temperatures and screen anyone who entered for COVID-19.

“Anyone that was injured, I laid hands on ‘em to make sure they were OK,” she said. “Just glad it wasn’t a lot worse than it could have been…could have been worse.” 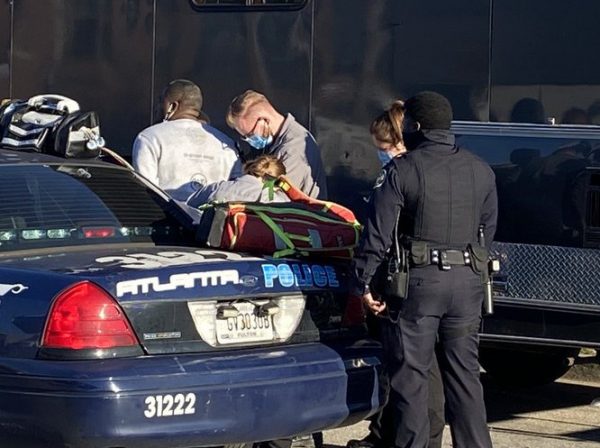 WSB-TV’s reporter, Steve Gehlbach said one man was put into the back of a police car. Police said officers detained and arrested a 40-year-old man on a drug charge, but he is not considered the shooting suspect.

Investigators are still working to get information on the suspects involved in the shooting.