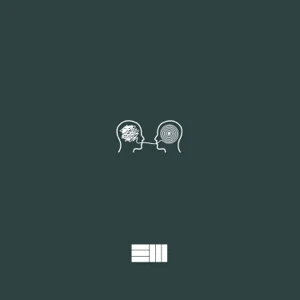 “MISUNDERSTOOD” is another brand new Single by Russ. Between 2011 and 2014, Russ had released 11 mixtapes. These received minimal attention, and Russ decided to wait to release his debut album until he had enough of an audience. What followed was 96 consecutive weekly singles released to his SoundCloud page. Two notables among the slew of singles were “What They Want” and “Losin Control,” both of which ended up being certified 2x Platinum by the RIAA.

The new song “MISUNDERSTOOD” is an exciting track that will definitely be worth a place on your playlist if you are a lover of this particular genre of music. The track is currently available for you to stream and download.