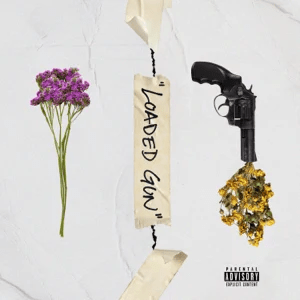 “Loaded Gun” is another brand new Single by Phora. The track was produced by ANTHRO, VinnyxProd & Adriano (Producer).

Loaded Gun is a standalone single. It was written over the course of 2020 and was finished on Jan 21st, 2021. Phora found it difficult to drop Loaded Gun since he considered it to be his saddest song he’s made.