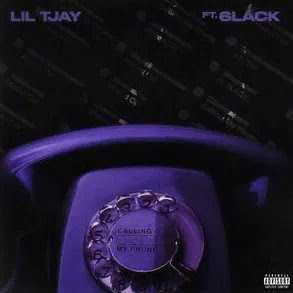 Lil Tjay comes through with a new song titled “Calling My Phone,” featuring 6LACK. “Calling My Phone“ observes Bronx indigene Lil Tjay collaborating with Atlanta artist 6LACK for a track that focuses on the pair moving on from an ex-girlfriend.

The track was produced by Non Native, Bordeaux & G. Ry. Tjay previewed the track numerous times on Twitter and TikTok in December 2020 and January 2021.

The song’s feature was speculated numerous times and later confirmed through a tweet on February 8. However, the track’s release date was revealed through a phone call that was recorded on February 4.