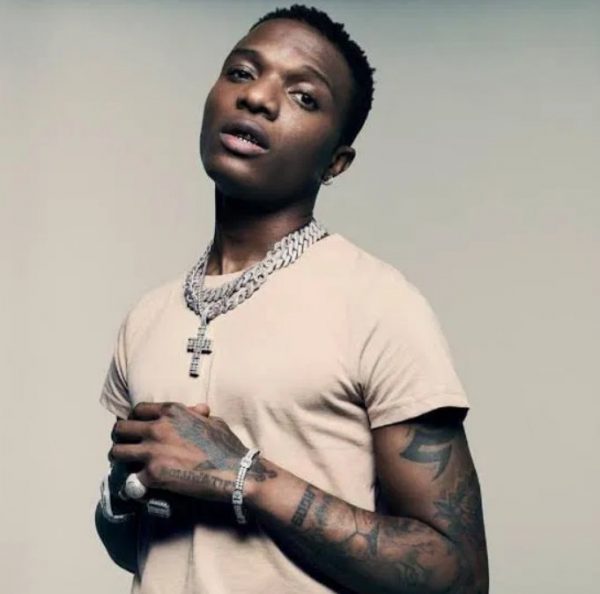 From making The Guardian UK’s Top 50 Albums of 2020 and British Vogue’s “12 Best Albums of 2020” to “Essence” featuring Tems making it to former US President Barrack Obama‘s Best Songs of 2020 and “Ginger” featuring Burna Boy being number 150 on the US Top 200 Apple Music list, Afrobeats superstar Wizkid‘s latest album “Made In Lagos” release on the 30th of October 2020 has decided to grace the Billboard World Album charts again.

Within one week of release, Made in Lagos broke several African streaming records. It became the first African album to debut on the Spotify Global Album chart, and within the top ten at that. The album surpassed 100 million streams across five platforms nine days after release, a huge milestone for an Afro-pop artist.

It debuted at no. 15 on the UK Albums Chart with over 4,100 album-equivalent units and no. 80 on the US Billboard 200 with over 10,000 album-equivalent units. Ginger became the only charting single off the album in the first week of release, peaking at no. 67 on the UK Singles Chart. This chart entry made Wizkid the first Nigerian artist with two UK Singles’ entries from two albums. ‘Ginger’ became the first number-one song on the newly launched TurnTable Top 50 chart, the first in Nigeria. 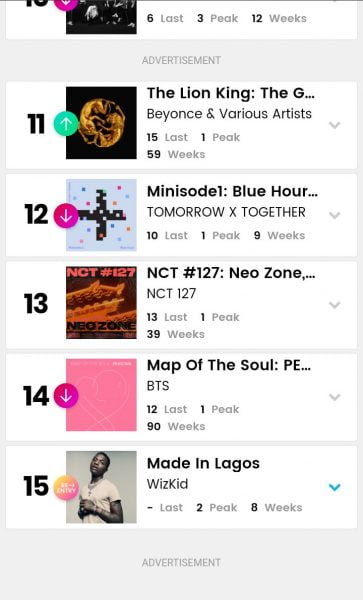 .@wizkidayo “Made In Lagos” album 💿 re-enters the Billboard World albums chart at #15…

.@wizkidayo “Made In Lagos” album 💿 is currently #1 in 6 different countries on Apple Music… pic.twitter.com/LG7oiTBlkS