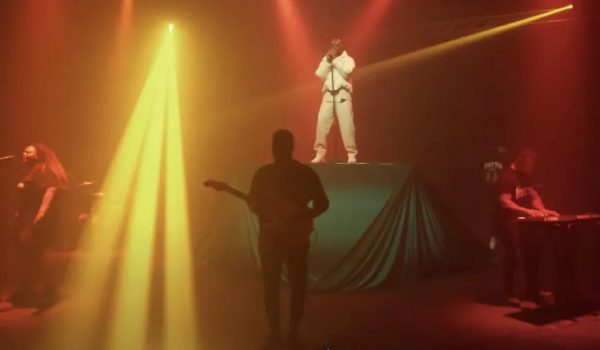 Nigerian superstar, Burna Boy made an appearance on the Late Night with Seth Meyers last night to perform his Twice as Tall song “Way Too Big.” Burna performed the song on top of a green elevated stage, surrounded by his live band.

Twice as Tall was released in August 2020. Burna Boy executive produced the album himself along with Diddy and his mother and manager Bose Ogulu. Also, Twice as Tall also featured the lead single “Wonderful” along with 13 other tracks. The album features a number of famous guests, including Coldplay’s Chris Martin, Stormzy, Youssou N’Dour, and Naughty by Nature.