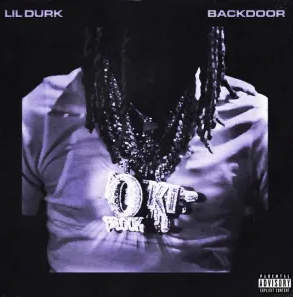 Lil Durk comes through with a new song titled “Backdoor.” Lil Durk returns to the music scene with “Backdoor,” a surprise and his first release after a hiatus for about one-and-a-half months, due to the death of his longtime friend and fellow labelmate, King Von, on November 6, 2020. It is mainly a tribute to him. It also serves as the third single to The Voice.

On this song, the Chicago rapper talks about the struggles that he faced during his upbringing. Continuing his usual talk about troubles in the streets, he expresses his paranoia in life and his concern for legal troubles that happen around him.