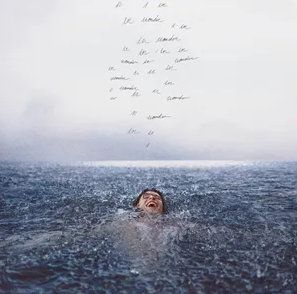 According to Mendes, the concept of the album is freedom. It is sonically inspired by 60’s music from artists such as the The Beatles, The Beach Boys, and “Can’t Take My Eyes Off You,” which he discovered through his sister.

Shawn Mendes – Where Were You In The Morning (Mp3)