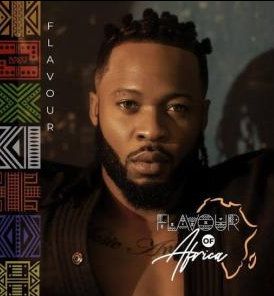 Flavour comes through with a new project titled “Flavour of Africa.” On December 4, 2020, Nigerian star, Flavour released his seventh studio album, ‘Flavour of Africa.’ The album will be a follow-up to his last album, ‘Awele’ as well as his belated 2019 EP with Chidinma.

He features the top artists such as Olamide, Tekno, Phyno, Fally Ipupa, Larry Gaaga and others.

“As a musician, I’ve transformed, evolved, and transcended within my music and social responsibilities,” The highlife musician said about the release of his fifth album.