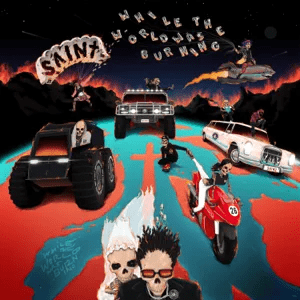 “I know how slow the world is to new ideas. We are all resistant to things that force us to change or to grow. Change is usually uncomfortable, and it’s a slow process. So if I’m the guy that I think I am, and I’m making the music that I think I’m making, then it would make sense that it wouldn’t happen right away. If the bar is raised, then people will have to be told that the bar is raised. They’ve got to be comfortable with the new standard, and that’s going to take time,” SAINt JHN taled about what kept him going in the industry in a recent interview with complex.