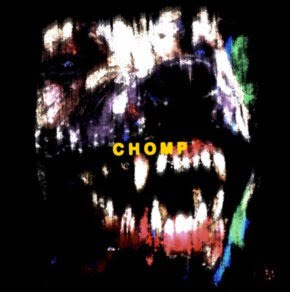 Russ & Ab-Soul – Who Wants What

Russ and Ab-Soul come through with a new song titled “Who Wants What.” The song was produced Russ.

Recently, Russ released his Congrats (Freestyle) also produced one of his favorite verses he’s ever written on Queen Naija’s brand new album misunderstood on their track “Without You.” His latest project Shake The Snow Globe was delivered back in January and made him a top-five spot on the Billboard 200, and he followed up with its deluxe version later on.

In an interview from earlier this year, Russ spoke about why it’s important for him to always give back and to amplify POC voices and grassroots organizations, and urges other white creators to do the same:

“I benefit off of Black culture on the daily. To not give back to the same culture that’s provided me a life and a living, is the definition of thievery, vulture, robbing. If you’re a white artist who’s benefited off of Black culture financially, you need to put money back into Black culture. Your screenshot with your feelings typed on them is not enough. F–k off. Put some money down. We don’t care that “I recognize my privilege and I’ma do better, praying for y’all.” What the f–k is that?,” Russ said in an interview earlier this year.