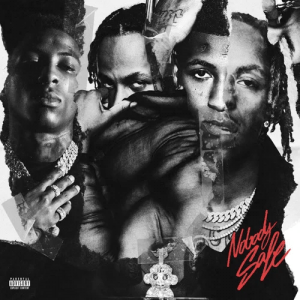 Rich The Kid and YoungBoy Never Broke Again comes through with a new song titled “Automatic.” The track was produced by TrePounds & DY Krazy.

The track comes as the 5th track off the Nobody Safe Album. On Nov 20 the 15-track project will make its debut and will feature Lil Wayne, Quando Rondo, Rod Wave, as well as production from Wheezy, Murda Beatz, Louie Bandz, and more. “Automatic” is the second release of the album following the release of the first single, “Bankroll.” The “Bankroll” music video released earlier this week and quickly cracked YouTube’s trending top 10.