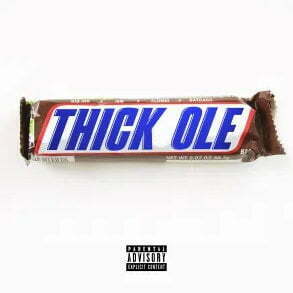 Kid Ink comes through with a brand new single titled “Thick Ole.” He is signed to RCA Records. He released the independent album Up & Away, an EP titled Almost Home, his second studio album My Own Lane, his third studio album Full Speed and his fourth Summer In The Winter. The latter spawned the successful singles “Show Me,” “Iz U Down,” and “Main Chick.” On February 3, 2015, he released his third studio album Full Speed, which spawned the successful singles “Body Language.” “Hotel,” and “Be Real.”

The new song “Thick Ole” is an exciting track that will definitely be worth a place on your playlist if you are a lover of this particular genre of music. The track is currently available for you to stream and download.