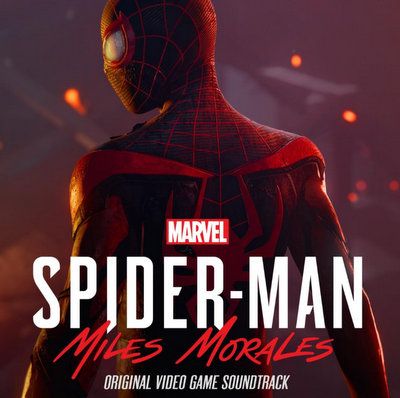 Jaden comes through with a new song titled “I’m Ready.”

The theme of “I’m Ready” continues with that of the game in that Miles was a side character in the 2018 PlayStation 4 exclusive predecessor Marvel’s Spider-Man. His arc began in that game by recognizing and taking responsibility as a civilian aid to Peter Parker. Miles Morales continues Miles’ story by giving him a suit to don and villain to fight of his own, thus readying him to face the challenge. The passive hip-hop style of the song contributes to the calm and collected mood Miles and his peers want him to have given his state of self-doubt and anxiety.

The song is played in the game during the closing credits.