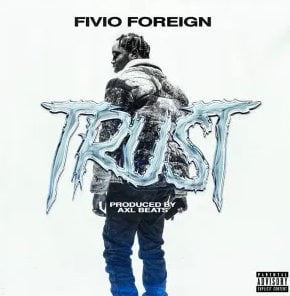 The new track from Fivio comes after he denied allegations that he physically assaulted his pregnant girlfriend, which is something that even his girlfriend has denied.