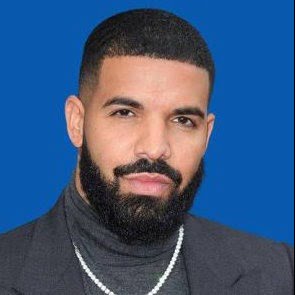 American superstar, Drake comes through with a new single titled “I Did.” On March 28, 2020, Drake’s close friend and producer Boi-1da previewed a new Drake song during an Instagram TV session with Hit-Boy, only playing the song’s first verse and part of the chorus.

The track’s title is currently unconfirmed and it’s unclear if this will be featured on any of Drake’s upcoming projects.