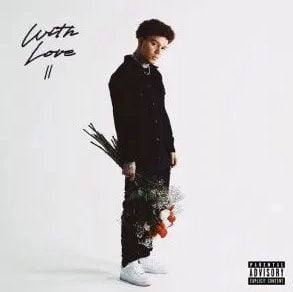 Phora comes through with a new project titled “With Love 2.” With Love 2 is Californian rapper Phora’s fourth studio album, serving as a sequel to his 2016 album, With Love. The project is Phora’s first effort since the release of July 2019’s Bury Me With Dead Roses.

Phora took to Twitter on October 11, 2018, to announce that the album was complete, also promising to his fanbase the album was “legendary.” Fittingly, not only is October 11 his birthday but the release date of the original With Love project.