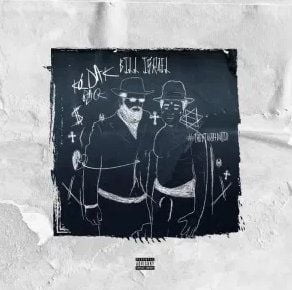 Kodak Black presents his latest project titled “Bill Israel.” The project accompanies Kodak’s December 2018 chart-topping collection Dying To Live and is set to deliver as the rapper is still serving his 46-month prison sentence for his federal gun charge case.

A tweet in April 2020 first teased the project under the name of Kill Bill. Kodak’s partners later stated in October 2020 the forthcoming release of an album titled Bill Is Real, accompanied by an eponymous docuseries. The project’s official title, cover art, number of tracks (11) and release date were all revealed in an announcement posted on Kodak’s social media on October 26, 2020.