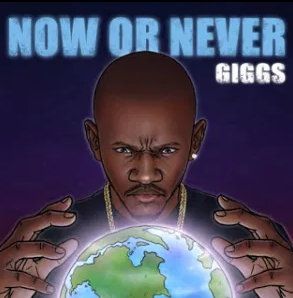 Giggs comes through with his most anticipated project of the year titled “Now or Never.”

In his early rap years, due to his stealthy and uncomplicated demeanor, SN1 frontman Giggs picked up the nickname “Hollowman.” Leaning into this alias—lifted from the 2000 slasher flick—for a relentless run of gut-busting, anthemic mixtapes, Giggs etched himself into the early folklore of UK rap.

But following prominent features on Drake’s 2017 playlist project More Life, Giggs opened the 2020s by reversing the trend and going back to blank. On Now or Never, the self-styled “Landlord” (another nickname) calls time on a year-long period of near-silence with a stunning, unannounced reentry.