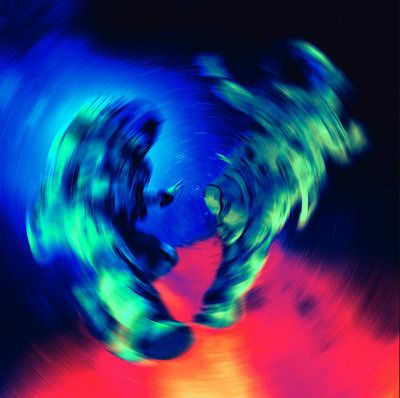 Future and Lil Uzi Vert combines on a new brand song project titled Pluto x Baby Pluto. PLUTO x BABY PLUTO is a collaborative album from Future and Lil Uzi Vert. The record’s title comes from their respective alter egos: Future has been known as Pluto since his career’s inception, while Uzi adopted the alter ego “Baby Pluto” as a tribute to Future earlier in 2020.

Future and Uzi began teasing a joint release on July 21, 2020, when they cleared their respective Instagram accounts and posted a video of them discussing the COVID-19 pandemic. It also teased the involvement of Hype Williams and slated the imminent project for a July 31 release date. Later that day, Future changed his profile picture on Twitter to an image of him and Uzi.