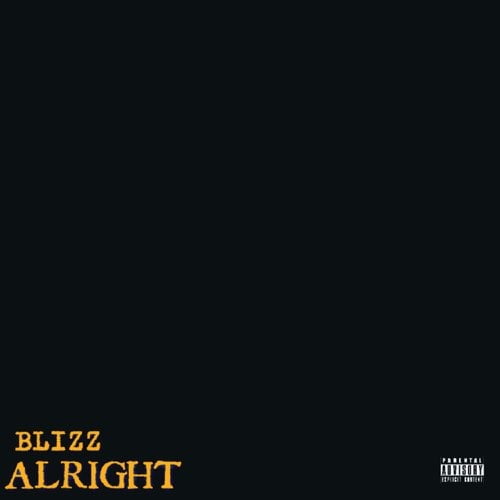 Stormzy comes through with a new song titled “Alright.” Stormzy first made his mark on the music scene with freestyles to Chris Brown, Drake, and Justin Bieber instrumentals as well as through collaborations with other up-and-comers such as Cadet. In 2013, he released his debut mixtape, 168, which spans rap and dubstep, and was created over the course of one week.

Rising to prominence after releasing his debut EP, Dreamer’s Disease, and working with artists such as Professor Green, Jacob Banks, and Nick Jonas, Stormzy won Best Grime Act at the 2014 and 2015 MOBO Awards and was named as an artist to look out for on the BBC’s influential Sound of 2015 list.