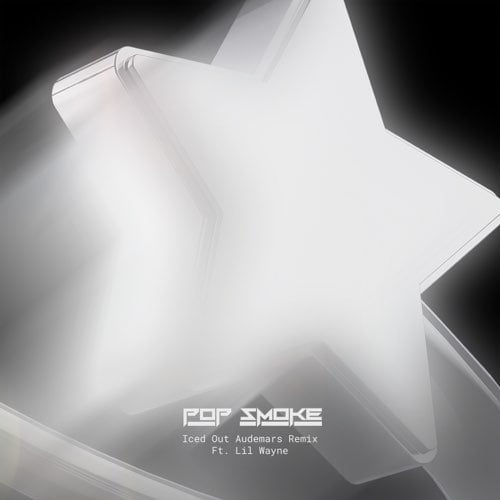 Pop Smoke comes through with the “Iced Out Audemars (Remix)” featuring Lil Wayne.

The legendary New Orleans star replaces Dafi Woo on the reworked version, bringing energy and sharp bars to the match-up. He sends his condolences to Pop’s family and delivers a stand-out verse that the late 20-year-old would have been proud of.