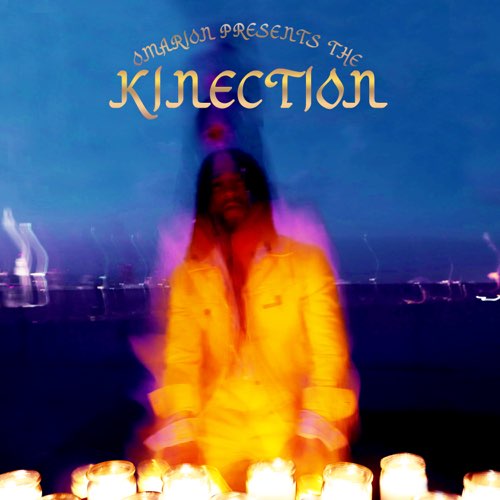 Omarion drops a brand new song titled “Mutual,” featuring Wale. The track comes as track No3 On The Kinection Album.

Omarion is best known as the principal singer of the American R&B boy band B2K. The group gained breakthrough in the early 2000s with singles like “Bump, Bump, Bump”, “Uh Huh”, and “Girlfriend”, which all attained success on the Billboard Hot 100. After the group disbanded in 2004, Omarion started a solo work and released his première album, O in 2005, which debuted at the top of the Billboard 200 chart, and received a Grammy Award naming for Best Contemporary R&B Album at the 48th Grammy Awards.