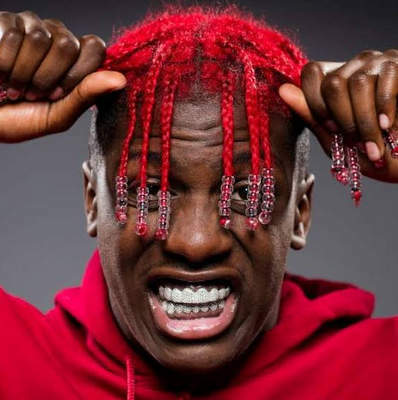 Yachty was rocketed into the spotlight in 2016, when “1Night” from his Summer Songs EP, went viral after it was used in a comedy sketch. Soon after, Yachty released his Lil Boat mixtape—which features an extended version of “1Night,” along with a remix of “Minnesota” with Young Thug, Quavo, and Skippa Da Flippa.