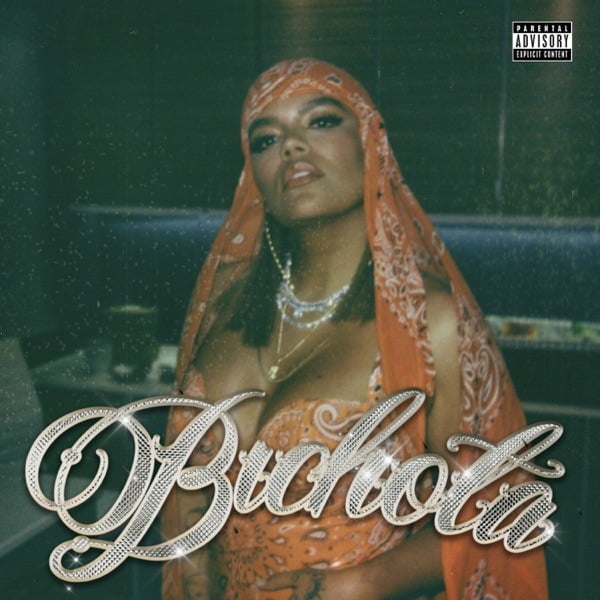 Karol G presents a brand new song titled “Bichota.” “BICHOTA” is the next single from Colombian reggaeton artist KAROL G after their hit “Ay, DiOs Mío!” which was released four months earlier. This time KAROL G presents us with a strong reggaeton song, which was revealed for the first time on October 19, 2020 by posting a preview uploaded to his Instagram account.

KAROL G in the previous days uploaded several Instagram stories and a tweet with the letter “B” that stood for “BICHOTA.” The word “bichota” is the feminine name of bichote that was used to refer to a drug lord. However, nowadays it is a word often used in the urban genre to show off or demonstrate the power and influence that one possesses.