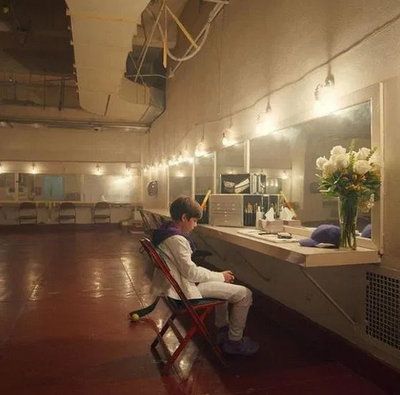 Justin Bieber and Benny Blanco team up on a brand new song titled “Lonely”. The song was written by Bieber, Blanco, and Finneas, with production handled by the latter two. It was released as a single on October 15, 2020, by Friends Keep Secrets, Def Jam Recordings, and Interscope Records, as part of Bieber’s sixth studio album.

On the song, Justin teams up with celebrated producers benny blanco and FINNEAS and describes how becoming a superstar at such a young age affected him (he was discovered by Scooter Braun when he was only 13), reflecting on how he sacrificed his privacy and adolescence for fame and wealth, without always having a positive pay-off.