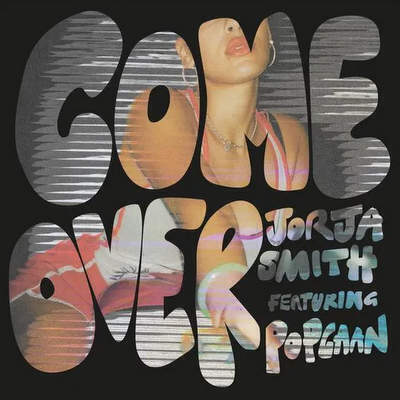 On May 1, Smith played a portion of the song on an Instagram live, confirming that it was the next track she plans on dropping. She also revealed that she chose to hold back on the song’s release due to the COVID-19 stay-at-home order.