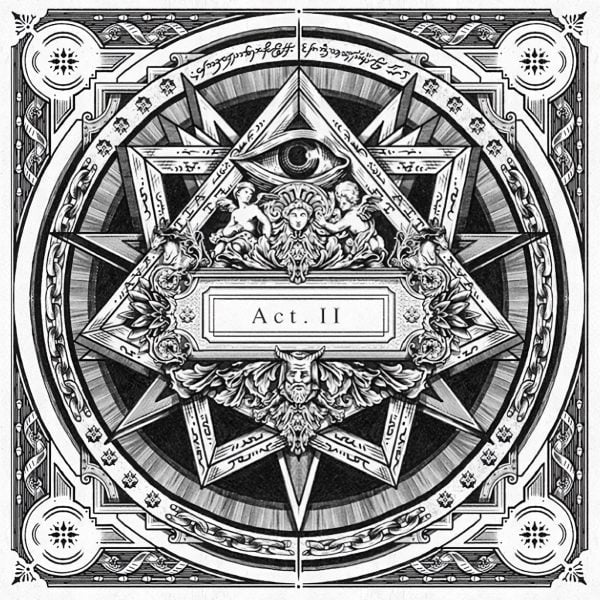 Jay Electronica comes through with a new song titled “Road To Perdition,” featuring Jay-Z. After a leaked version surfaced, Jay released the CDQ via Twitter, while in iTunes, the track shows that it was finalized in 2011, just like “better in tune w the infinite”.

Similar to other Jay Electronica releases, the song is abundant with references to film, and wordplay that draws parallels between himself and characters within those films – the title itself is a reference to the film Road to Perdition starring Tom Hanks, Paul Newman, and Jude Law.