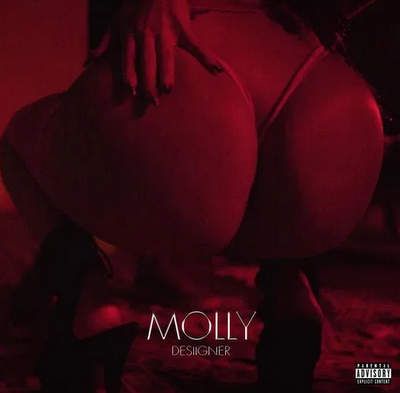 After releasing his chart-topping single, “Panda,” he caught the eye of Plain Pat, who shared his music with Kanye West. On February 11th, 2016 during the premiere of The Life of Pablo, Kanye officially announced that Desiigner had been signed to G.O.O.D. Music.

Desiigner’s debut mixtape, New English, was released on June 26th, 2016, and included previously released singles “Panda” and “Zombie Walk.” The tape was released in advance of his upcoming debut album, The Life of Desiigner.