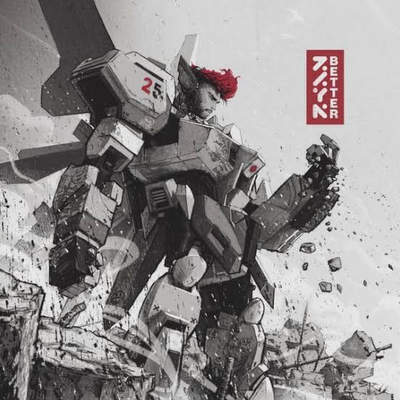 Zayn comes through with anew single titled “Better.” ZAYN returns to the music scene with “Better,” the lead single from his forthcoming third studio album and marks the first major release since his 2018 sophomore album Icarus Falls.

The song was initially found through a song repertoire on 23 September 2020. A few hours later, ZAYN announced the song with video teases on social media, along with a link to its video premiere, confirming the song’s existence.