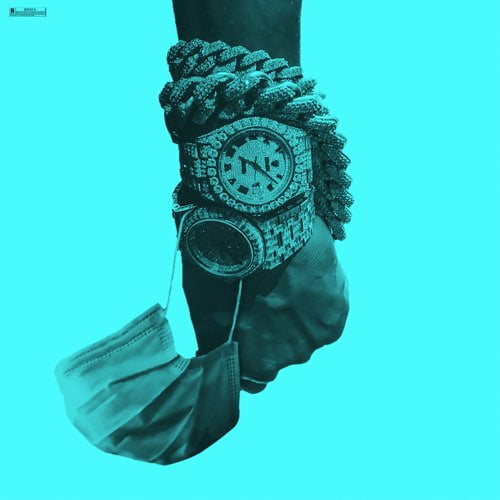 Yo Gotti – Stay Ur Distance

On July 3, 2020, he released his first single as an independent artist, “Recession Proof”, on his label CMG. Sophie Caraan of Hypebeast said on the song, “He celebrates his longevity in the music industry, his growth as a businessman and rise as a music exec, boasting his label’s lineup that includes the likes of 42 Dugg, Blac Youngsta and Lil Migo, and his management work with Moneybagg Yo and Blocboy JB”.