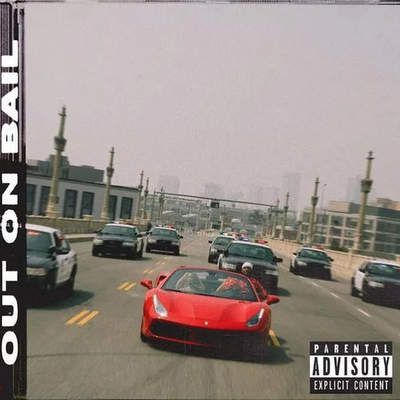 YG comes through with a new song titled “Out On Bail.” YG says that the new record is representative of the tone of his new album, MY LIFE 4HUNNID. He revealed as much for the song’s premiere on Apple Music 1 with Zane Lowe.

“I mean, when I’ve been putting out albums, my albums are always just me giving the people that listen, it’s a piece of my real life. This record, I’m putting this out first, outside of the album, because it’s really my truth, like what I’ve been dealing with,” said YG about “Out On Bail.” “Like when I wake up every day and I go to sleep every day, tripping out, I got these types of problems that I’m dealing with, with police and with just everything, you feel me? The court system and all that type of shit. And so I was like, this record represents the album to me. You know what I’m saying? So I wanted to lead with this first so that people could have that realness before it’s time to turn up. You dig?”